Whether we’re talking about actors, musicians, professional athletes or reality stars, if there’s one thing all celebrities have in common it’s a love for blowing huge amounts of cash on purchases the majority of us can only ever dream about. Many celebrities have even used their celebrity status to promote casinos.

With that influx of riches and an appetite for spending, many celebrities have battled down the hard road of gambling addictions, using their multi-million dollar bank accounts to fuel their thirst for excitement. Many celebrities treat their addictions in secret, but there are some celebrity gamblers whose high rolling penchants have made it to the public eye. 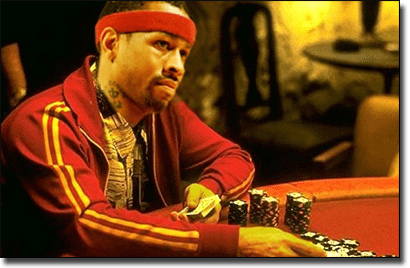 One of the biggest celebrity problem gamblers of them all, NBA superstar Allen Ivenson’s gambling addiction has cost him his wife, a $50 million sponsorship deal with Reebok and a majority of his $200 million basketball earnings.

With a combined problem with alcohol and huge expenses associated with his divorce and child support, Iverson went broke. His behaviour spiralled further and further out of control, leading to him being banished from several casinos in Atlantic City and Detroit due to improper behaviour at the gaming tables. Croupiers and witnesses have reported that Iverson to be a bad loser who loses, throws chips at the dealer and acts loud and disruptive.

This champion golfer is known for a lot more than just his golf swing, famously being outed for cheating on his wife in what turned into a huge scandal that eventually led to his admittance to sex addiction.

The story goes that Tiger Woods’ gambling addiction began to emerge when he formed friendships with other high-rolling sports stars like Michael Jordan and Charles Barkley and got a taste for the bright lights of Sin City. He became a regular at the exclusive Mansion club in the MGM Grand in Las Vegas and started dropping blackjack bets at $25,000 a hand. Along with the one million dollar betting limit granted to Tiger by the Mansion, the club also fulfilled his requests to keep the table filled with gorgeous women. 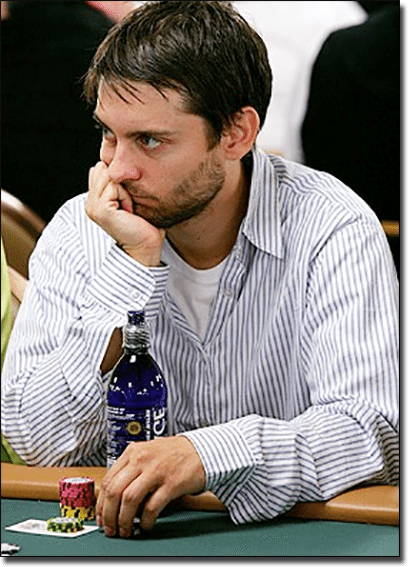 Most famous for his recurring role as Spiderman, Tobey Maguire is lesser known for his recurring struggles with addiction. Maguire checked himself into Alcoholics Anonymous for a drinking problem when he was only 19, only to develop a gambling problem later in life. His addiction lies with poker, a game which he’s very skilled at, reportedly winning as much as $10 million in multiple tournaments over the years, including the World Series of Poker.

Given his proficiency at Texas Hold’em, Maguire has always been quite public about his gambling, it’s when he got busted along with a bunch of other celebrities in 2011 for participating in an illegal multi-million dollar poker ring that things became more sinister and the actor was sued for his participation. 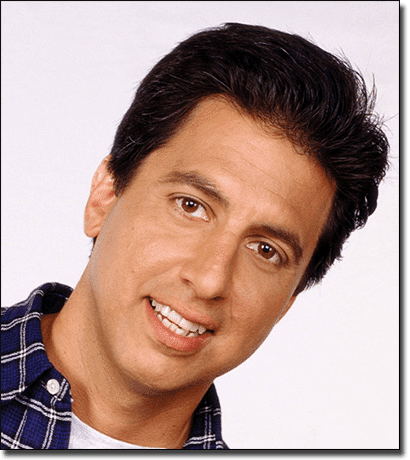 Famous for his role as Ray Barone, a successful sports writer enduring everyday domestic life in Everybody Loves Raymond, Ray Romano openly admits to having a serious gambling addiction in the past. His gambling habit got so bad that he checked himself into Gamblers Anonymous where he successfully got his addiction under control.

He now feels comfortable enough to bet on a recreational scale and has even entered the World Series of Poker, with the ante supplied by TNT, the sponsor of his stand-up comedy show. Romano says he now places “mind bets” during sports games rather than place cash wagers. He explains, “I’ll make a mind bet of a certain score. If I don’t beat it, I can’t watch TV that night. Or for two days, I can’t watch TV or golf.” 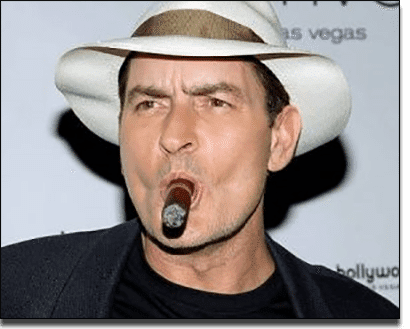 No list of addicts would be complete without the master of them all, Charlie Sheen. Known for his many exploits when it comes to women, alcohol, drugs and general excess, in 2006 it was revealed that the former Two and a Half Men star could add gambling to his long list of vices.

During divorce proceedings, Sheen’s ex-wife Denise Richards revealed that he was spending around $200,000 a week on gambling and that he would have placed a call to his bookie on the way to the hospital for the birth of their daughter. Sheen admitted to having a problem with sports betting, but during interviews in 2014 he claims that he no longer gambles. 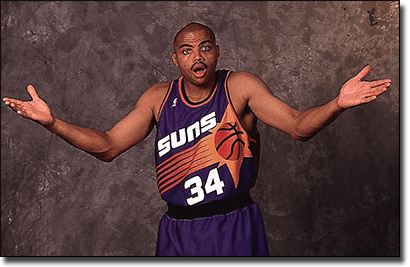 After a hugely successful NBA career, Charles Barkley can add his name to the list of many professional athletes who lost a large sum of their hard earned money to gambling. Barkley has admitted that he struggles with a gambling problem that has cost him an approximated $30 million.

After a two year break from gambling, Barkley has returned to enjoy casino gaming with his problem in check, claiming that he doesn’t think he ever really had a gambling addiction, his problem was simply that he was gambling too much money. He now considers it lucky if he only loses a few hundred thousand, saying in an interview, “When I go to Vegas now, I try to win a couple hundred-thousand dollars. If I lose a couple hundred-thousand dollars, I quit and still have a good trip. It’s like anything. If you do it in moderation, it’s all right.”

Interested in the celebrity world of gambling? Read our article about people who have gained celebrity status by becoming professional gamblers. Just for a bit of fun, we’ve also provided our own speculative article about the casino games Kanye West would play.