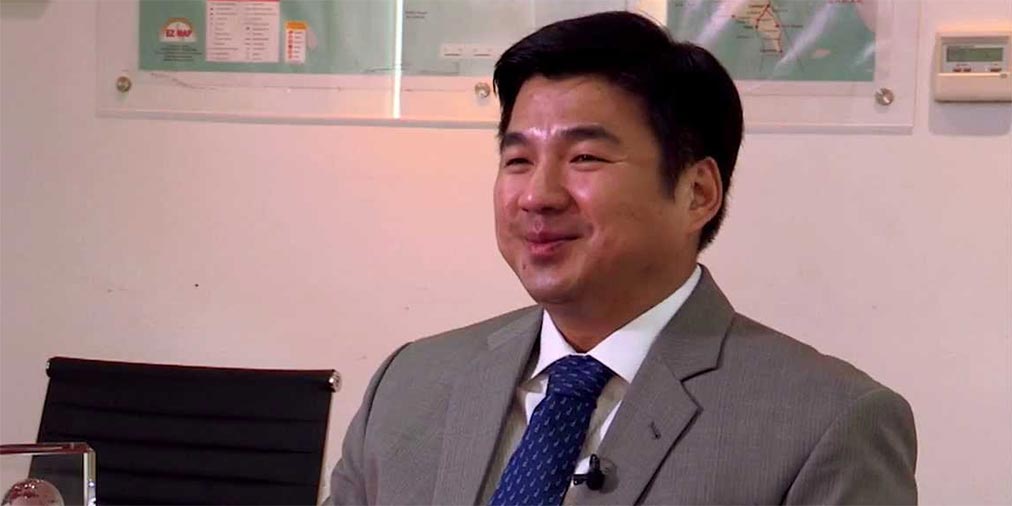 Casino investors have set their sights firmly on the Philippines despite the government’s ongoing crusade against online gambling.

Since taking office in June 2016, President Rodrigo Duterte has sworn to rid the south-east Asian nation of any gaming and wagering practices not regulated by the Philippine Amusement and Gaming Corporation (PAGCOR).

In February, wide-reaching police raids in the Bipol region culminated in the arrest of 232 people on suspicion of illegal and unregulated gambling activities.

However, recent developments suggest a much more promising landscape for the country’s brick-and-mortar casino industry.

PAGCOR recently granted a license to Dennis Uy, a local oil tycoon and staunch Duterte supporter, for the construction and operation of a US $340 million integrated resort in Cebu.

To be situated on 12.5 hectares of prime beachfront property on Mactan Island, the Lapu-Lapu Leisure Mactan will be the first Phillipines casino complex located outside the capital city of Manila.

Uy said the project would aim to become “a key economic growth driver in Central Visayas by creating thousands of jobs and small-business opportunities” alongside the government’s community development initiatives.

“We are grateful for the confidence and opportunity given to us by PAGCOR,” he told reporters last week.

“This approval is accepted with our commitment to the integrity and transparency demanded by the Duterte administration, our regulators, and the broader gaming industry.

“This significant event is only the beginning of our vision of a globally competitive leisure, residential and commercial destination in Central Visayas.

“We’re very bullish on the tourism and hospitality prospects in the Philippines.

“As shown by the leadership of the President, it’s high time that we invest in tourism and gaming.”

Those sentiments were echoed by PAGCOR’s chief executive, Rodrigo Domingo.

“With its huge potential to become a world-class tourist and entertainment destination, this project will greatly benefit not only Central Visayas but the country as a whole,” he said.

President Duterte’s improving relationship with China has brought about some $24m in investment agreements and, according to industry insiders, will lead to a significant upturn in VIP gambling tourism from the Chinese mainland.