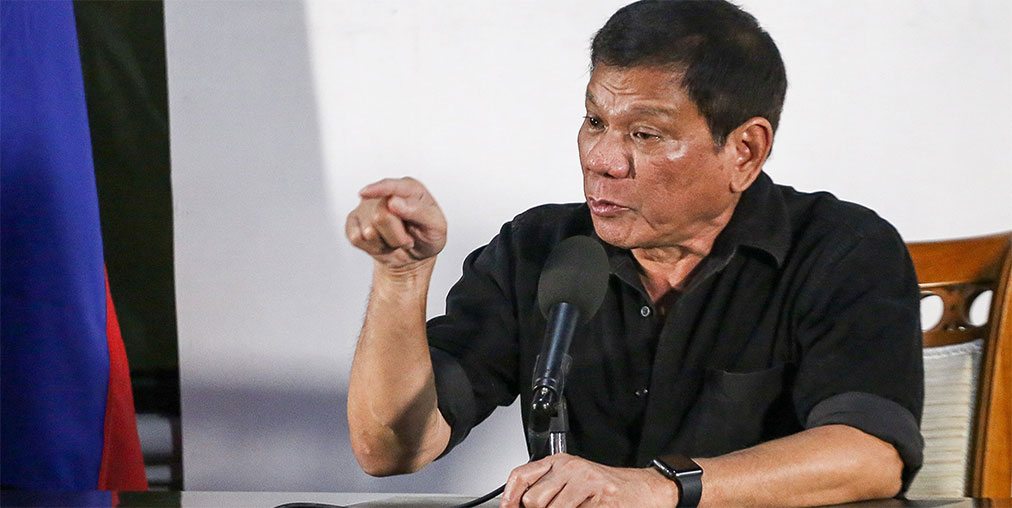 Police in the Philippines have made more than 200 arrests as part of a nationwide crusade against illegal gambling.

Maria Luisa Calubaquib, a senior inspector in Bicol, confirmed on Monday that police had conducted several raids in the region between February 3 and February 18.

The largest of the stings took place in Camarines Norte, where 46 people were taken into custody.

But the richest cash haul came in Catanduanes, from which more than PHP 19,000 (AUD $420) in illicit gambling revenue was taken.

Our thoughts on the Philippines gambling raids

This will come as no surprise to anyone who has kept half an eye on recent developments in the Philippines.

President Rodrigo Duterte has made no secret of his desire to stamp out any trace of illicit gambling activity in the south-east Asian nation.

It started last December with the closure of all online gambling services in the Philippines, on the premise that firms which accepted bets from abroad were not generating taxable revenue.

With the government-owned Philippines Gaming and Amusement Corporation (PAGCOR) now firmly in charge, dozens of offshore casino operators have also pulled up stakes and exited the region.

Duterte’s simultaneous wars on drugs and tax fraud have taken priority since he took office in June 2016, but now it appears Manila is ready to wipe out any hint of gaming and betting not licensed by PAGCOR.