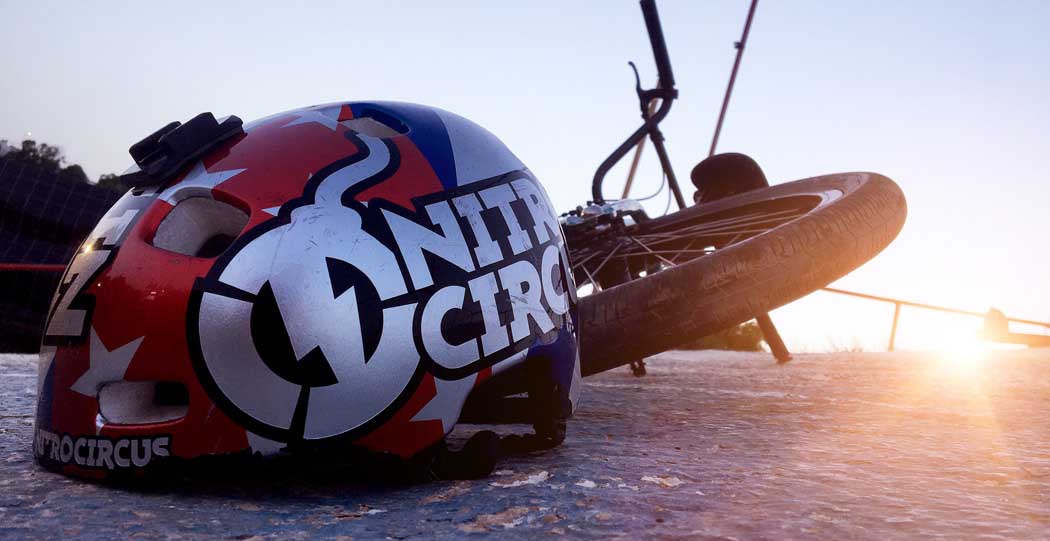 World-famous BMX riders Todd Meyn and Kurtis Downs performed a series of gravity-defying stunts in front of more than 100 Yggdrasil clients from the industry’s leading operators, who were also treated to a delicious barbecue prepared by the supplier’s own chef, Ivan.

Yggdrasil’s ‘Slot Shots’ tournaments have been hugely popular, and built a strong brand, since being introduced in 2016. The Nitro Circus happening is the kick-off for taking the Slot Shots Tournaments to a new level where Yggdrasil plan to invite clients to a series of extraordinary and unforgettable event experiences.

“We have a very close relationship with our partners, so putting them at the heart of unforgettable events like the Nitro Circus preview is important to us,” Yggdrasil Gaming CMO Karin Wahlström said.

“Our events give clients a deeper perception of our game, and the concept behind it, which is our goal for the Slot Shot Tournaments. This is the first of many memorable events that we are planning, so come along and Join The Ride!”

In between stunts, guests participated in the ‘Slot Shots’ tournament where they experienced the game’s unique features and bonus rounds, competing against each other in a thrilling tournament.

Nitro Circus is the world’s biggest action sports entertainment brand led by co-founder, and legendary action sports athlete and stunt daredevil, Travis Pastrana. The brand has a huge global following and will be touring Europe in conjunction with the game launch in November this year.