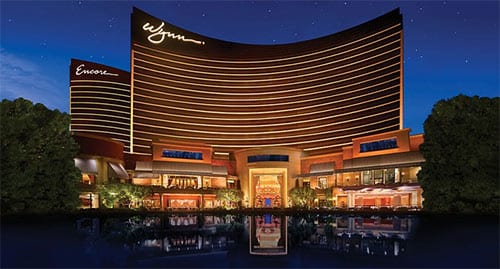 Wynn Resorts and Genting Group have finally reached a settlement on their copyright infringement dispute.

In a recent suit, Wynn accused Genting of replicating some of its trademark features in plans for the yet-to-be-constructed Resorts World Las Vegas property.

Genting has denied the claims, saying they amounted to “speculative extrapolation” and had no merit.

“The new design changes offered by Genting will resolve the concerns we expressed about the similarity of the design.”

In the suit, Wynn cited the copying of a curved facade and horizontal banding above and between lines of glass panes, which are some of the most recognisable features of Wynn Resorts properties.

The Resorts World Las Vegas property is located across the street from Wynn and Encore casinos.

“While the company believes the design to have had differences with Wynn and Encore’s once fully realized, after further consideration and conversations with the Wynn team, we have directed our design team to make several changes that will clearly differentiate the two properties,” said Michael Levoff, Senior Vice President of Public Affairs and Development at Genting.