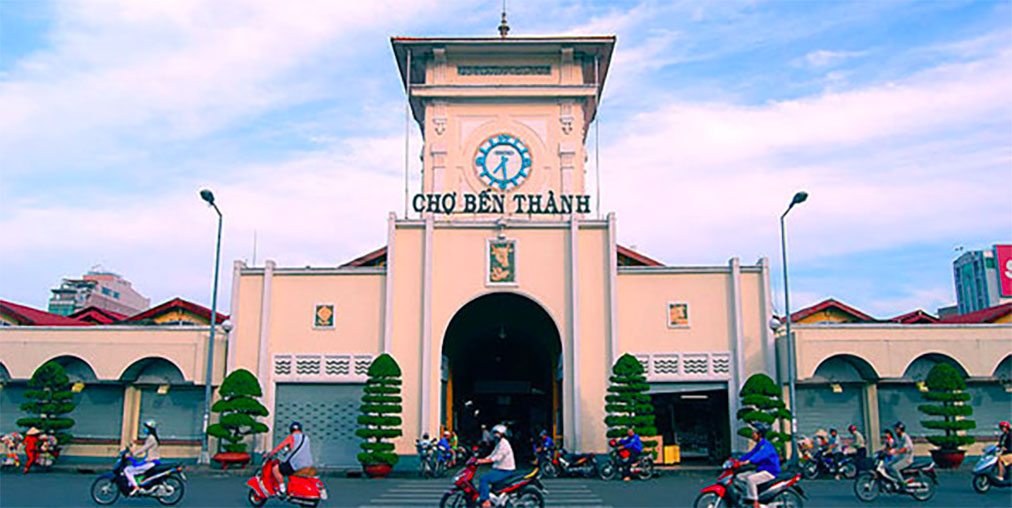 Vietnam has announced that it will lift the longstanding ban on locals gambling at casinos.

In a statement released last Friday, Nguyen Xuan Phuc’s government unveiled a three-year pilot program that will come into effect from March this year.

During that period, all Vietnamese residents who are 21 years or older and can prove a monthly income of at least VND 10 million (AUD $584) will be allowed to gamble at casinos.

The government will revisit the situation in 2020 to determine whether or not the new laws should be made permanent.

Despite Vietnam’s well-documented love of gambling, most forms of betting are out of bounds to the population at present.

Demand for a change to those laws has grown to a deafening roar in recent years, and not only from the Asian nation’s millions of frustrated punters.

Investors in the under-construction casino resort on Phu Quoc Island have come and gone due to the uncertainty over the legal status of Vietnamese gamblers.

Those who are still on board are now rejoicing, as the new gaming venue will no longer be restricted to the 20 per cent of Phu Quoc’s visitors who hold overseas passports.

It will also provide the communist government a projected boost of around AUD $4 billion in annual revenue through gambling taxes.

But critics of the decision have warned that the financial benefits of legal gambling will be offset by profit-hungry casino operators that deliver fewer jobs than promised and little in the way of community investment.

What we think of Vietnam lifting the casino ban

So why aren’t they allowed to gamble?

Concerns over social responsibility and the potential impact on poorer communities aren’t without justification.

The average Vietnamese worker makes around AUD $2900 per annum, which leaves little margin for a keen punter on a rotten streak.

That’s why the Xuan Phuc government wants to restrict casino gambling to those who have some sort of disposable income.

There is no denying the riches on offer here, not least in reclaiming the $900m a year Vietnamese punters spend across the border in Cambodia.

As with anything in life, the success of this scheme will come down to whether or not it is done properly.