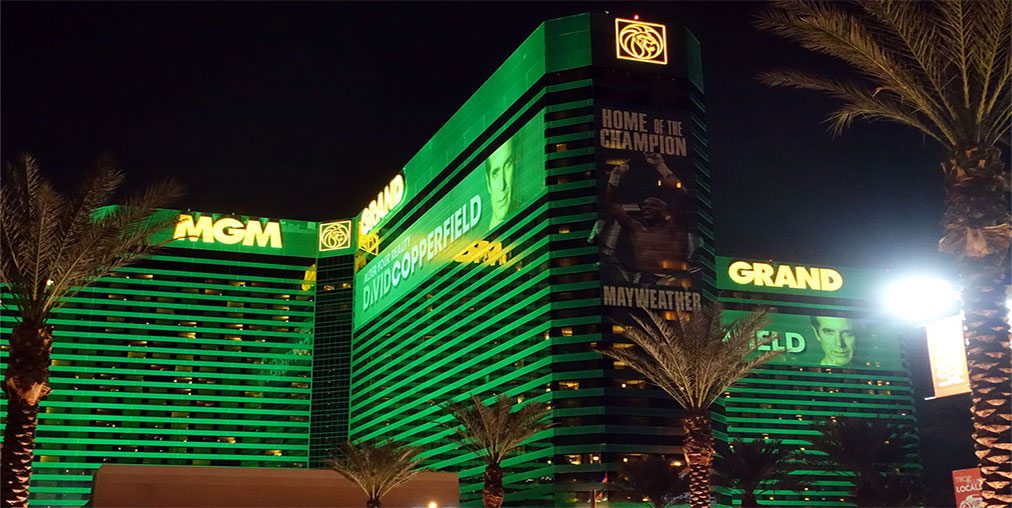 Japan may be more than a year away from finalising its new casino laws, yet international operators are already looking to stake their claim.

Tokyo voted last month to legalise casinos in a move that will create a new gambling mecca in Asia.

Industry experts are already tipping that Japan may zoom past Las Vegas to rival Macau as the world’s premier casino destination.

According to Alan Feldman, MGM’s executive vice president of international affairs: “The opportunity that Japan represents is one of the most significant anywhere in the world.”

MGM is just one among several American casino giants who are hankering for a piece of the Japanese gambling pie.

Las Vegas Sands, Hard Rock and Boyd Gaming are also among the early contenders for an operating contract, as is Genting Singapore.

Australian media have also touted Crown Resorts as a likely player, although the James Packer firm appears keen to focus on local projects after selling down in Macau recently.

Early reports indicate that suitors will be competing for an initial run of two or three casino licenses, which could be issued by the end of 2019.

“How the selection process plays out will result in different kinds of strategies,” Union Gaming analyst Grant Govertsen told Reuters.

“Regardless of the structure, there will be significant interest from international developers.”

The location of the proposed casinos remains a source of much speculation.

Tokyo has become less attractive due to concerns over building restrictions, not to mention the logistical havoc the 2020 Olympic Games would wreak upon the early stages of development.

Osaka and Yokohama are strong candidates, while there is also interest in building fully integrated casino resorts on the islands Kyushu and Hokkaido.

Market surveyors believe as few as two well-chosen sites could generated anywhere from US $10 million to $40 million in annual gaming revenue.