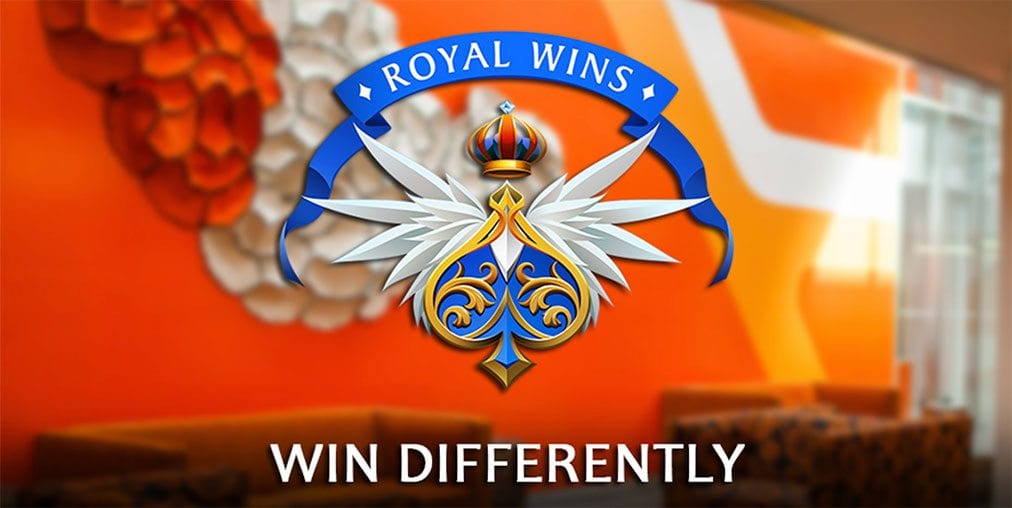 It will also feature a new version of Kash Karnival, which includes a number of classic casino games with a few modern twists.

In a blog post published last week, the company said it was hoping to attract a new generation of potential gamblers who were suspicious of traditional chance-based games.

“Royal Wins has conducted their own research into the playing profiles of millennials and their hesitance to participate in chance based gambling and the typical repetitive casino games,” read the post.

“Millennials show a significant interest in casual skill games that offer more entertainment for their time and give them a greater control of the outcome.

“Even without physical rewards, millennials are spending time and money on these types of games as they have grown up with them.”

According to the Sydney firm’s creative director, Myles Blasonato, this new mode of play will combine the convenience and real cash returns of online casino gambling with the interactivity and all-round entertainment of casual gaming.

“We’ve always been excited at the idea to offer players real money rewards,” he said.

“With Krystals Kashout we take our product to the next level so players can win real money on their mobile devices. It’s a double bonus.

“They don’t need to head all the way to the casino, it’s in their hands, and their skill plays a part in their results and not just dumb luck.”

Along with firmer return-to-player rates, the Kash Karnival casino games will be subject to tighter security measures and player verification procedures than their social gaming equivalents.

“We want to create a safe and fair environment, so we’ve had to make sure to put the right systems in place,” said Michael Moretti of the Royal Wins digital marketing department.

“There will be 100-point ID checks prior to the first cash out, which we use to confirm the age and identity of the players.

“Once confirmed, winnings will be deposited straight into their nominated bank account.”

The Royal Wins real money gaming platform is slated to launch on Android OS in mid-January 2017.

Due to Apple’s strict licensing regulations, it will not be available on iOS devices.

Our thoughts on real cash skill games for mobile

This could be the way forward for online gambling in Australia.

Royal Wins may be best known for its social casino games, but the company’s overriding mission is to offer real money gaming to anyone of legal age who wishes to partake in such activities.

As it says on the firm’s website: “We believe all adults should be free to play a variety of real money games online, enjoy the thrill of choice and control in the way they play and to consistently win in more ways than one.”

While others are running scared from the prohibitive amendments to Australia’s interactive gambling laws, these guys are looking for new ways to sidestep such restrictions worldwide.