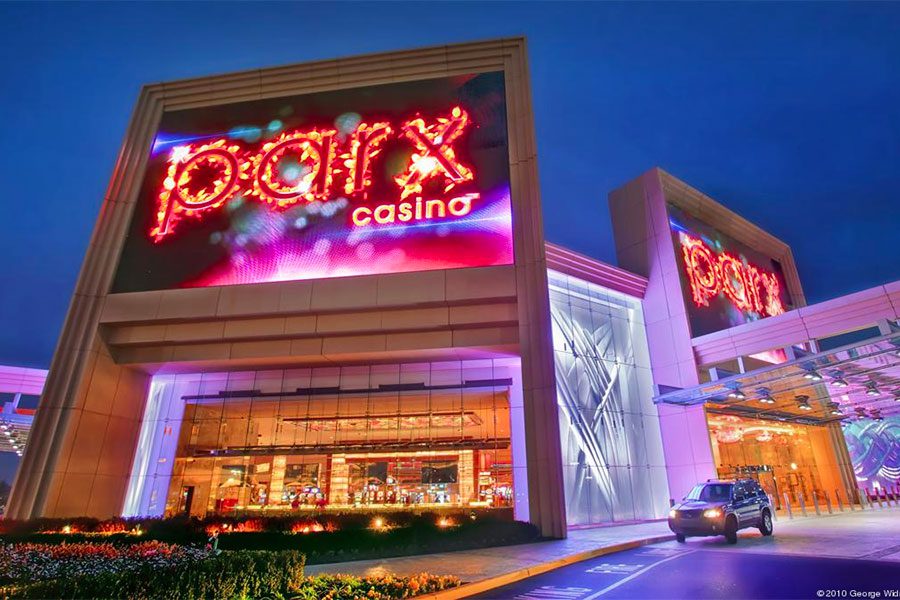 Parx Casino – through its parent company, Greenwood Gaming and Entertainment Inc. – has filed a lawsuit against the leading producer of skill games, Pace-O-Matic (POM), claiming that its products are merely illegal games of chance in disguise. It adds that games from the Duluth-based company constitute unfair competition and makes Parx, home to Pennsylvania’s largest casino complex, run at a loss.

According to Parx Casino, Pace-O-Matic’s gaming machines are no different from slot games and therefore go against Pennsylvania law by not complying with the state’s gambling regulations. The operator also claimed that since Pace-O-Matic’s gaming machines are usually located in convenience stores, gas stations, bars, restaurants and other unlicensed local businesses, there is no way they add to the government’s coffers because there is no tax levied on them. To Parx, this is unfair because while Pace-O-Matic is making a profit at the expense of proper gambling operators, it evades the heavy levies these operators have to pay to the state government.

In summary, the lawsuit filed on October 7 in the Philadelphia Court of Common Pleas named false advertising going against the Lenham Act, negligence, tortious interference and unfair competition as part of its legal claims against POM.

Parx Casino is not the first to speak against skill games. In August, Pennsylvanians Against Gaming Expansion (PAGE), a social interest organization, decried the lack of regulation on skill games in the state. The group noted that not only do these machines not add to state revenue, they indirectly detract from it as citizens now prefer them to buying state lottery tickets. PAGE added that it is no coincidence that there are higher crime rates in areas where skill games are located.

Meanwhile, POM itself has been looking to quash arguments like this, once and for all. It currently has a case in the Commonwealth Court asking for a decision on the legality of its machines. Also, sometime in June this year, POM took the Pennsylvania Gaming Control Board (PGCB) to court under claims that it is executing a “coordinated harassment” against skill-based gaming operators “at the behest of big casino operators”.

It remains to be seen what the outcome of the lawsuit would be and whether the grey areas around skill-based games and games of chance will be totally cleared.