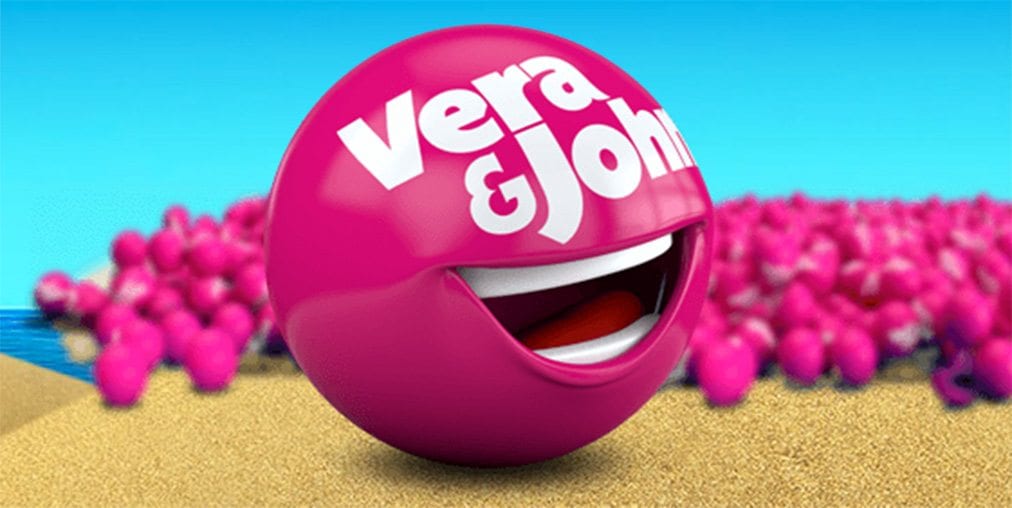 The ramifications of recent amendments to the 2001 Interactive Gambling Act are already being felt after Vera&John announced that it would no longer cater to Australian customers.

In a memo sent out earlier this week, the popular Malta-based casino site said existing Aussie players would have a week to cash out any funds before their accounts were closed for good.

“We’re always sorry to say goodbye, but the time has come,” the statement read.

“Due to a business decision, Vera&John will no longer be able to offer its services in your jurisdiction.

“Your account will officially be closed in one week.

“As of today, you will no longer be able to make deposits to your Vera&John account.

“Any funds which have not already been removed from your account can still be transferred to your preferred payment provider within the next week.”

The news comes hot on the heels of a similar move from Leo Vegas, which withdrew its online and mobile casino services from the Australian market earlier this month.

They will soon be joined by PokerStars, whose parent company, Amaya Gaming, revealed recently that it would exit the country once the new IGA laws came into effect.

The Australian government passed the Interactive Gambling Amendments Bill 2016 in November in a bid to prevent local punters from using offshore wagering providers.

The changes also look to tie up the legislative loopholes that have allowed online bookmakers such as Sportsbet and William Hill to continue offering live in-play wagering via ‘click to-call’ services.

Our thoughts on Vera&John’s exit from Australia

Get used to this kind of story over the next few months.

Vera&John wasn’t the first online gaming site to quit the Aussie market and it certainly won’t be the last.

It is disappointing news for the ever-growing number of punters who prefer to play real money pokies and casino games on the web.

It is also extremely frustrating, because the government’s real motives seem so transparent.

Mitch Fifield, Alan Tudge, et al can talk all they like about trying to curb problem gambling – a noble enough sentiment, to be sure.

But it seems to us that because the federal and state treasuries don’t generate any tax from online casinos based overseas, they want to redirect that business back into pokies clubs and Australian casinos that already contribute billions in government revenue.

And will it really stop punters from playing casino games on the internet?

Canberra could prevent this by allowing states and territories to set up proper local regulation for internet-based casino gaming.

But that would draw business away from those precious land-based gambling dens where the house margins are sky high and the money keeps on rolling in.

It’s Australia ripping off Australians – as per usual.