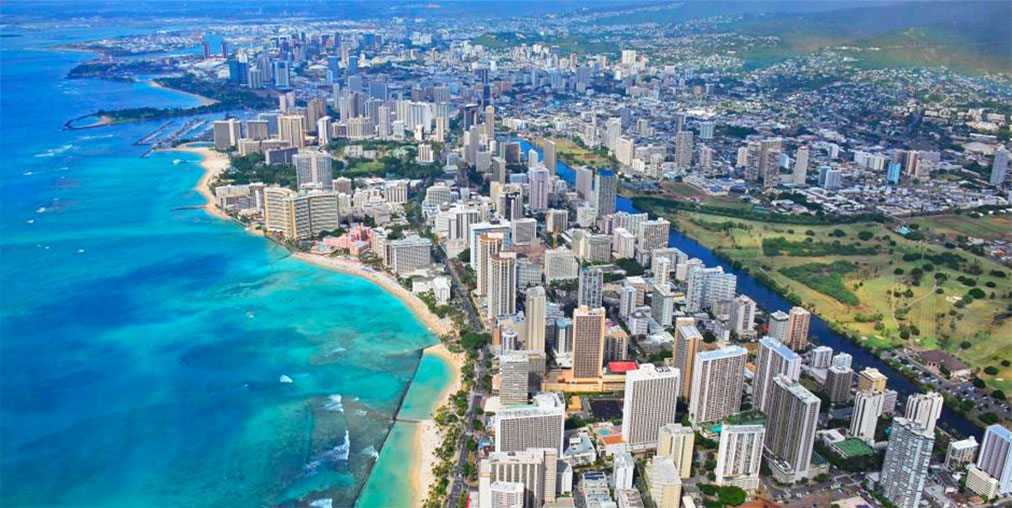 While the rest of the United States is consumed with the push to lift the nationwide sports betting ban, Hawaii has turned its focus to online casinos.

State senator Will Espero this week introduced a new bill (SB.667) that calls for the legalisation of web-based casino games, lotteries and poker.

The heart of the 28-page document is the proposed foundation of the Hawaii Internet Lottery and Gaming Corporation, which would regulate and oversee all interactive wagering operations within the state.

Gambling of any kind is currently illegal in Hawaii, yet the state’s populous ranks 27th in the US for betting and gaming activity.

He added that the state would benefit enormously from reclaiming the “tens of millions” that local punters spend on internet casino gambling each year.

This isn’t the first time the Hawaiian government has moved to legalise gambling.

Such bills have done the rounds in Honolulu since the early 1980s.

Two or three have surfaced in the last few years, most recently in early 2016.

But the seismic shift in corporate America’s view on sports gambling and online betting over the past 12 months or so could give SB.667 a much better chance than previous editions.

Gambling is not the dirty word it used to be, and high-flying organisations such as the NBA, NFL, NHL, MLB and even the PGA Tour are open to the legalisation of sports wagering to some degree.

It’s not just in the States, as the demand for internet casinos and online bookies is growing all over the world.

Hawaii is no different.

Whether or not this version of the bill makes it through the state senate, one must applaud the common sense of Espero’s approach.

Compare it to Australia, for instance, where the government has opted to restrict rather than regulate.

Licensed online bookmakers have a massive presence in this country, but a real money casino? Fuggedaboutit.