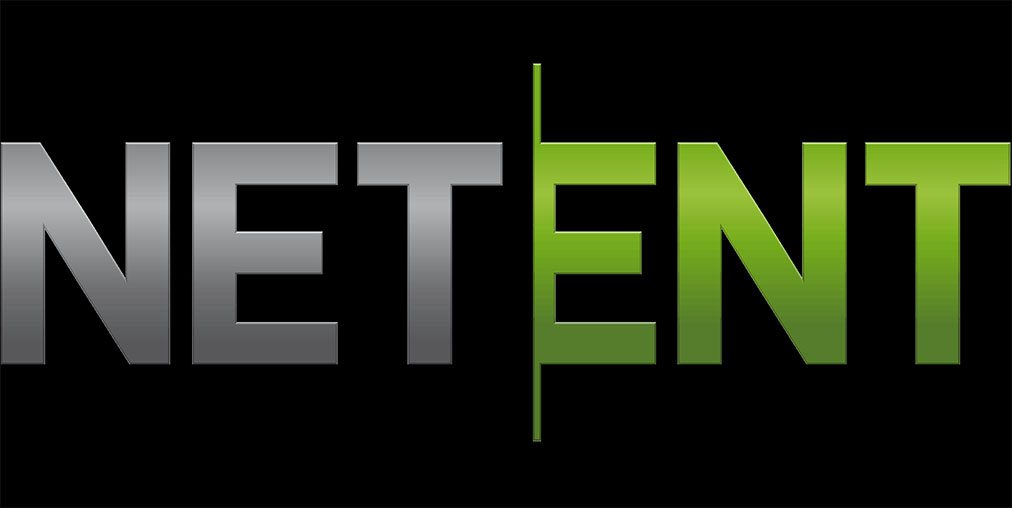 Net Entertainment has recorded a 15.8 per cent boost to overall revenue for the first quarter of 2017.

In an interim report release on Thursday, the Scandinavian online gaming developer claimed takings had risen to SEK 345 million (AUD $59m) for the period of January to March 2017.

The company cited the launch of NetEnt casino games on the Codere platform in Mexico’s regulated gaming market as a major factor in those upwards trends.

Other significant developments included the development of virtual reality online pokies and the announced of two new licensed slot games for 2017: Emojis and Planet of the Apes.

“We continued to deliver on our growth strategy in the first quarter and revenues increased in line with our earlier comments about the quarter,” said NetEnt chief executive Per Eriksson.

“For the first time, NetEnt’s games were launched on the regulated market in Mexico and the Company announced that the first game for Virtual Reality (VR) will be developed in 2017.

“For the rest of 2017, we see conditions for continued solid growth supported by new games, increasing market shares in the UK, mobile growth, many new customers to be launched and our ongoing expansion in North America.”

Eriksson elaborated on the firm’s exciting production plans for the year ahead in his official comments, also highlighting the addition of Common Draw Blackjack to the NetEnt Live Mobile platform.

“We announced that we will develop our first game for the fast-growing Virtual Reality (VR) market, based on our previous game success Gonzo’s Quest.

“I am convinced that VR will play an important role in future gaming and I am really pleased that NetEnt is at the forefront of this development.

“We also revealed two new branded game titles for 2017 – Planet of the Apes and Emojis® – well-known brands that we expect to turn into truly unique and thrilling games.

“For Live Casino, we showcased our new mobile product, Common Draw Black Jack, which is strengthening our mobile offering.

“We also revealed an entirely new bonus function called Live Rewards, set to be launched in the second quarter.”

“We welcome such a new legislation,” he continued.

“A modern gaming legislation that leads to a high channelisation to regulated gaming forms creates a more secure environment for both players and the industry.”