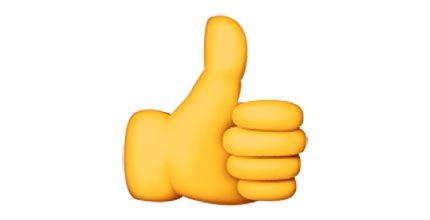 Net Entertainment will add another mega brand to its collection of licensed casino games with the release of the first official Emojis pokie.

The Swedish software giant announced last week that it had teamed up with The Emoji Company and Global Merchandising Services to produce Emojiplanet – an online video slot that will celebrate the fun, vibrant characters of the world’s foremost digital messaging product.

“As a leader in both mobile online gaming and innovation, Emojis is a perfect fit with NetEnt,” said Simon Hammon, product chief at Net Entertainment.

“Every day, millions – if not billions – of people around the world enjoy using Emojis.

“They have become a language in their own right; it is hard to think of a more collectively familiar and loved brand to partner up with.”

“We are tremendously excited to bring the colourful and exciting world from the emoji company to the gaming community,” said Jens Drinkwater, licensing manager at Global Merchandising Services.

“We are sure that the Emojiplanet game will be a fantastic success for players of all ages.”

NetEnt added that the game would be “designed with a mobile first approach” to optimise performance across all platforms.

It is slated to follow the release of The Emoji Movie, which is scheduled to hit cinema screens in August 2017.