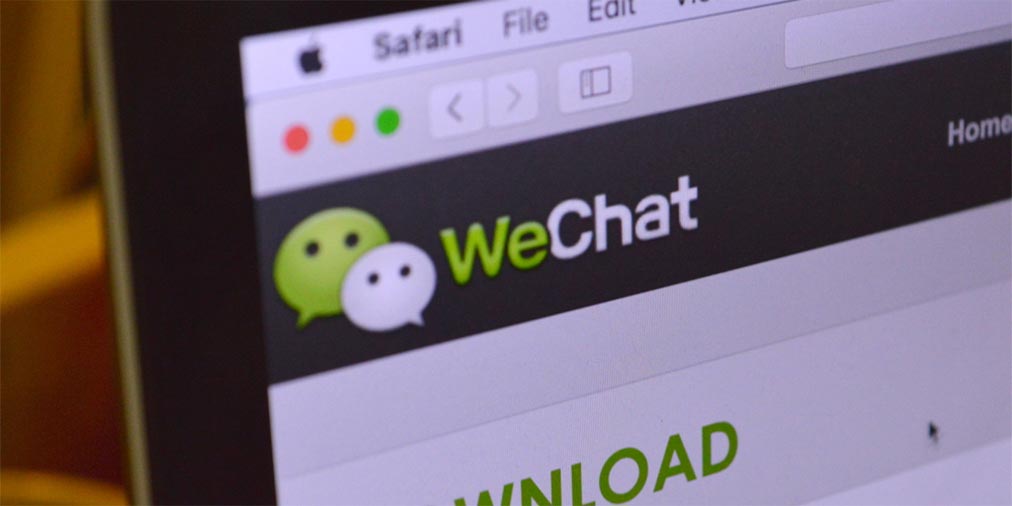 The Judiciary Police (PJ) of Macau have confirmed the arrest of seven men on suspicion of facilitating illegal betting activity via WeChat – China’s most popular social media and messaging application.

A PJ spokesperson revealed that the suspects, all of whom hail from the Chinese mainland province of Zhejiang, used the app to solicit wagers on VIP baccarat tables at several Macau casinos.

Customers would make payments via bank transfers or alternatives such as Alipay, after which the racketeers would place bets and then relay the results in real-time to their WeChat group.

According to police, the “sophisticated” system netted over USD $1.3 million (AUD $1.72m) in a little over a month before it was busted up on April 12.

“Every one had their own position.

“For instance, the first and the sixth suspect were responsible for handling accounting via the computer and controlled the wagering of their accomplices in the casino.

“The second and third suspects were mainly responsible for collecting bets from the [WeChat] group members.”

The program was aimed specifically at high-stakes baccarat players in mainland China, where all forms of betting and gaming are illegal.

Customers were required to stake a minimum of HKD $300 per hand (AUD $51), while there were no maximum bet limits imposed.

It is believed the group made profits by charging commissions on each wager and limited losses by placing a variety of hedge bets.

Authorities have yet to reveal the names of the casinos involved.