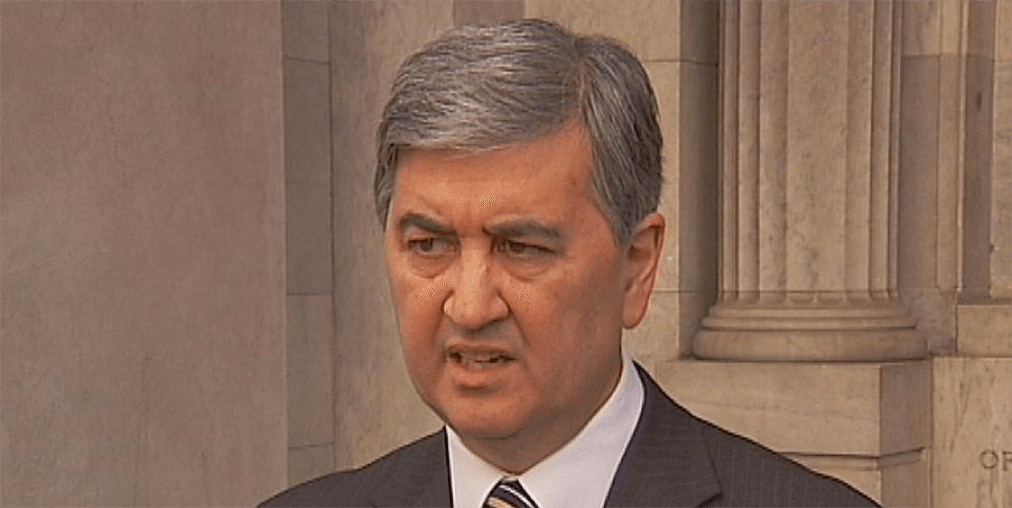 Liberals in the South Australian Legislative Council have raised questions over a $1 million gambling contract awarded to a former Labor candidate.

Opposition member Rob Lucas declared in Parliament this week that Dr. Quentin Black was “a creature of the Labor right” and that his mental health service, PsychMed, was “a wholly owned subsidiary of the Labor party”.

Dr. Black has a long association with the Labor party in South Australia and was among the contenders for the Legislative Council seat vacated by Bernard Finnigan in November 2015.

Mr. Lucas also called out Minister Zoe Bettinson and her chief of staff, Michael Brown, over the Department of Communities and Social Inclusion’s move to install PsychMed as a state contractor.

“Clearly, Mr. Brown and Mr. Black are potential contenders for upcoming Labor right vacancies in the Legislative Council, which adds an additional area of interest in relation to this particular contract and the possible ramifications of it,” Lucas said.

The contract in question was previously owned by Statewide Gambling Therapy Services (SGTS) – a specialised program that has treated specific illnesses and mental health issues associated with gambling addiction since 2007.

The state’s decision to withdraw its support for the SGTS has led to widespread backlash in local media and the wider medical community, with many questioning whether PsychMed possesses the expertise, experience and specialist skills for a such an undertaking.

Associate Professor Michael Baigent, the SGTS director of services at the Flinders Medical Centre in Bedford Park, has serious doubts over the suitability of Dr. Black’s operation.

“We are concerned the complexity of the patients — their associated physical and psychiatric problems — will not be addressed,” Mr. Baigent told News Corp.

“General skills in cognitive behaviour therapy are not enough.

“PsychMed (does) not have the depth of experienced clinicians.”

Given the specialist nature of the SGTS and its sterling reputation for cutting-edge mental health treatment, Mr. Lucas wondered how and why the state government came to consider new bids for the $1.3 million-a-year contract.

“Who recommended it should go to tender?” he said.

“Was there any lobbying by Mr Black?

Ms. Bettinson denied there was anything shifty about the bidding process, while Mr. Black insisted his team of clinical psychologists were well equipped to handle treatments and services that were carried out by specialist psychiatrists at SGTS.

“We strongly reject any attack on our professional standing or our capacity and commitment to provide the very best treatment for South Australians,” he said.

“PsychMed has deep experience (at) clinical and research level with addressing the severe psychological impacts of problem gambling on individuals and our community.”