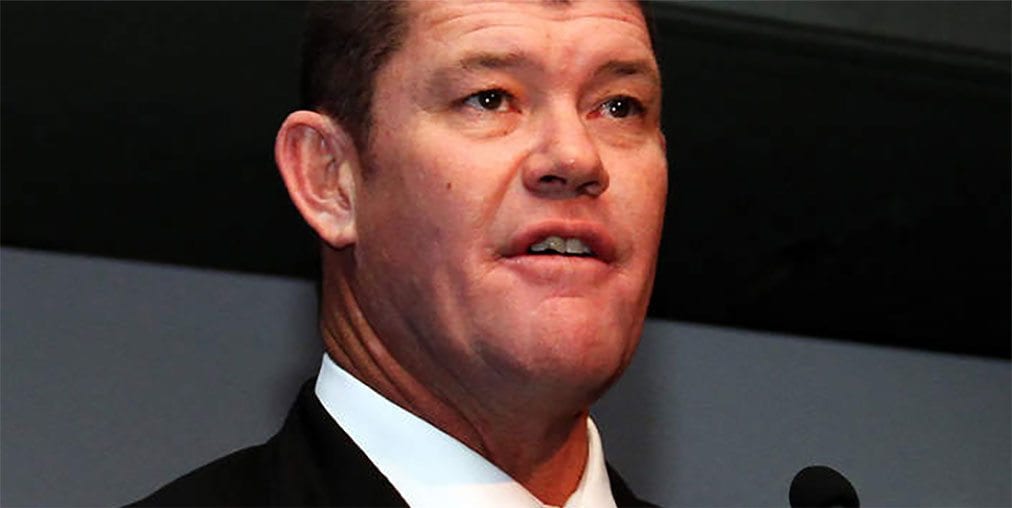 James Packer has returned to the Crown Resorts boardroom after a year of losses, controversy and all-round uncertainty for the Australian casino giant.

The move is part of a rejig that will see Robert Rankin step down as executive chairman.

It was under Rankin’s watch that 18 Crown employees were detained in China last October and later arrested over gambling-related crimes.

That fiasco triggered a massive slump in the company’s share price, while a sharp fall in profits from the Macau casino trade resulted in a significant selldown of its stake in Melco Crown.

A statement released on Tuesday revealed that Rankin’s deputy, John Alexander, would replace him as chairman.

“Crown Resorts is an outstanding Australian company and I have relished the opportunity to guide it during a rapidly changing period,” Rankin said.

“The next stage of the development of Crown Resorts will be rightfully more focused on its outstanding Australian assets and, led by John Alexander, Crown Resorts has a very strong team in place to do that.”

The incoming chairman expressed optimism over Crown’s future, emphasising a renewed focus on the company’s Australian casinos – including the new Crown Sydney development at Barangaroo – as well as the CrownBet online sports betting brand.

“I am very pleased to be taking on the chairmanship of Crown Resorts at this time, particularly given our recent announcements aimed at maximising shareholder value,” Alexander said.

“Crown Resorts is and will remain one of Australia’s most valuable tourism assets with its world-class resorts in Melbourne and Perth, and construction in Sydney now underway.

“I am also excited about our plans to continue building our wagering and online businesses.”

In a release from Crown’s major shareholder, Consolidated Press Holdings, Packer dubbed Rankin “a world-class chief executive” and said the decision was mutually agreed upon.