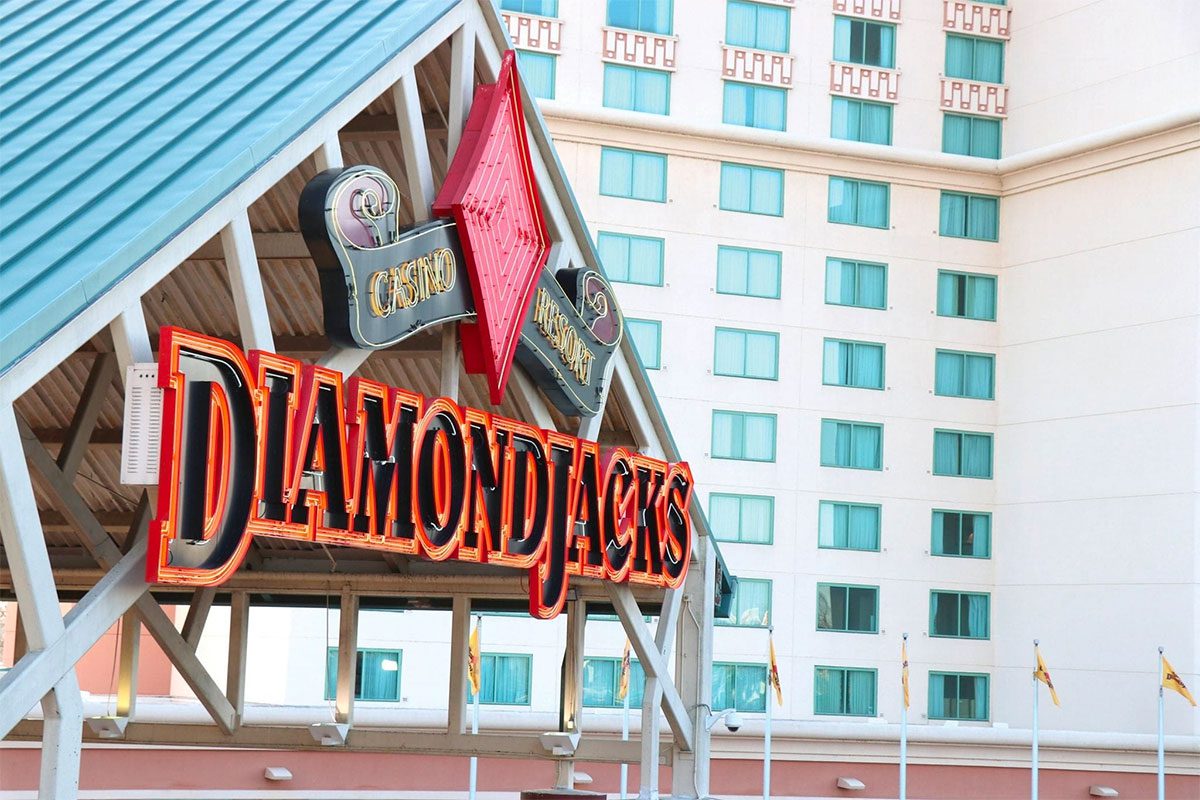 The sale was approved by the Louisiana Gaming Control Board (LGCB) during the commission’s meeting last Thursday. In May 2022, the gaming company agreed to acquire Diamond Jacks Casino from Peninsula Pacific Entertainment (P2E) for an unknown amount.

Peninsula Pacific Entertainment shut down the casino during the spring of 2020 due to the COVID-19 pandemic and it has been left closed since then. P2E attempted to move the gaming license to Camellia Bay Resort — its $325 million casino project in Slidell, north of New Orleans — but the plan failed after St. Tammany Parish locals voted against it.

Foundation Gaming seems more optimistic than P2E concerning the potential of Bossier City’s gaming industry. Despite P2E’s claim that the city’s market was now over-saturated, Foundation revealed its intention to spend around $200 million on the former riverboat casino to turn it into a land-based resort. The new casino will likely begin operations in December 2024.

The LGBC Chairman, Ronnie Johns, said Foundation Gaming’s plan was impressive and would bring about the change everyone looked forward to.

The Chief Operations and Marketing Operator of Foundations Gaming, Les McMackin, stated that the renovation would affect the entire property and several places would need to be repaired or entirely replaced.

“As you can imagine, the building that was built in 1994 and now has been vacant for the last two years, it’s going to require a lot of the infrastructure to be replaced, repaired, or to just start over again with that,” he said.

Foundation Gaming plans to utilize the inland opportunity provided by Louisiana lawmakers. In 2018, legislation was passed in response to the severe river flooding and hurricane that plagued the state. It allowed riverboat casinos in the state to move inland; however, the new venues had to be within 1,200 feet of the original property.

Besides the remodeling, the Diamond Jacks will be wholly rebranded and given a new name. The name is still unknown, but McMackin gave some details about the renovations. There will be a new casino structure constructed above the property adjacent to the Diamond Jacks hotel building.

The project will have a 47,000-square-foot casino with table games, slot machines, and a sportsbook. There will be at least three restaurants, a luxury hotel with 405 rooms, two retail shops, a pool, a spa and several other features.

“That’ll include the sports wagering, the live entertainment events center that will have a capacity of around 300 seats, we’ll have a VIP lounge, we’ll have over a thousand slots, fifty tables, both electronic and live,” McMackin said.

Foundation Gaming will be able to contribute to the Shreveport-Bossier community by providing jobs, tourism, and tax dollars. While it was still in operation in 2019, Diamond Jacks provided employment opportunities for 338 people.

The Co-Chief Executive Officer of Foundation Gaming, Greg Guida, said, “We’ve put together what we believe will be a great project for the market and for the community.”