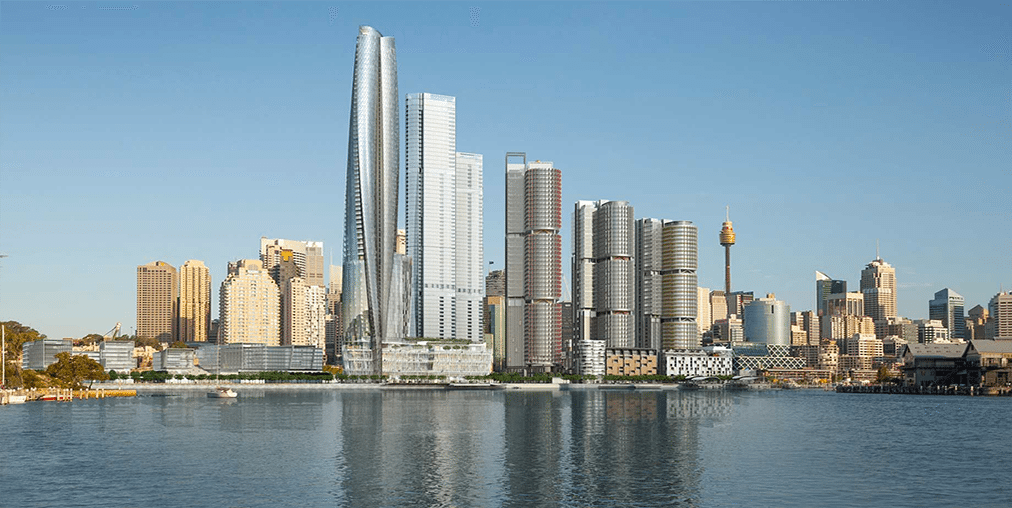 James Packer’s plans for a new VIP casino complex in Sydney took another hit this week as a local community group claimed the project was improperly designed and circumvented state planning laws.

On Tuesday, the barrister for the Millers Point group told the NSW Land and Environment Court that the state’s Planning Assessment Commission (PAC) had “misunderstood” its role in proceedings when it approved the $2 billion casino and hotel project in June this year.

The Crown Sydney complex was slated to be built further inland towards the city centre until the PAC signed off on modifications that permitted construction to begin on the Barangaroo waterfront site.

That land was originally reserved for new parklands, and the NSW Environmental Defenders Office (EDO) is backing the Millers Point group’s campaign to have the development’s planning approval voided.

EDO barrister Michael Hall told the court that while the PAC’s decision complied with NSW casino licensing laws, it was not necessarily made in accordance with the state’s planning regulations.

The PAC have denied any wrongdoing, insisting the changes made to the 2013 Casino Control Act in 2013 all but pinpointed the Crown project’s location, but Hall and the EDO are hoping to persuade the court that parliamentary legislation only provided for the licensing of a new casino and not its exact whereabouts.

EDO chief executive Sue Higginson, who described the case as a tussle of “David and Goliath” proportions, explained that her organisation’s involvement in the case stemmed from growing concerns as to whether Australia’s planning laws provide communities with any real protection against corporate invasions.

“Our decision makers must apply the law properly if we are to ensure the habitability of our urban environment and protect the community’s ability to access and enjoy our harbour,” Higginson said.

The case resumes on Wednesday.

Our thoughts on the Crown Sydney lawsuit

Mr. Packer just can’t catch a break at the moment (and our hearts bleed for him).

The Crown Sydney project has encountered issues from day dot with the City of Sydney standing in fierce opposition to the entire concept.

Now the people of Millers Point, who are already at odds with the NSW government over the controversial move to sell off public housing in the area, want a do-over on the whole planning process.

The thing is, they make a good point: the new Sydney casino and hotel at Barangaroo wasn’t supposed to be built smack-bang on the waterfront.

And while the EDO’s case might be a complex study in the arcane art of legalese, it does raise serious questions about the validity of the approval process and the nature of Australian planning systems as a whole.

It is worth noting that the Millers Point Fund isn’t actually opposed the idea of building a casino in the area; it only wants to restore the original agreement, in which the foreshore strip was reserved for new parks and recreational facilities.

When you break it down like that, it doesn’t seem too much to ask.

Crown Sydney is slated to open in 2020, but that looks like a pipe dream with all these delays and interruptions.