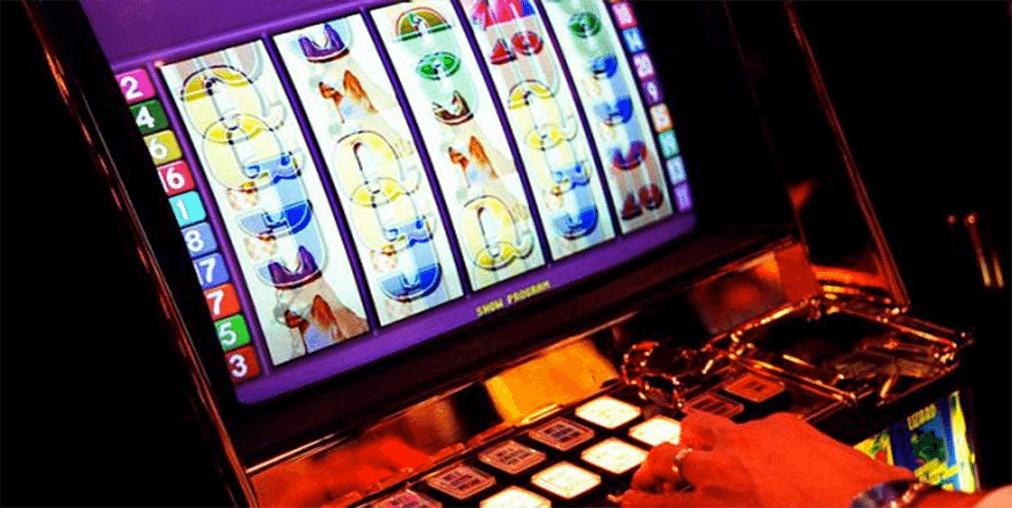 The Australian Football League will implement a division-wide responsible gambling policy in time for the start of the 2017 season, Fairfax Media reports.

At the heart of the scheme is a move to help clubs diversify their revenue streams by decreasing their financial reliance on poker machines.

AFL clubs in Victoria raked in over $92 million from pokies earnings in 2015.

Almost $22.6 million of that came from Hawthorn’s four venues, with big money Melbourne clubs Carlton ($17m), Essendon ($12m) and Collingwood ($11m) contributing another $40m between them.

Of the 10 teams based in the state, North Melbourne is the only one that has no stake in any pokie machines.

AFL executive Elizabeth Lukin informed club bosses of the proposal, which is expected to be in play by March 2017, at last Friday’s AFL National Draft.

A major part of the plan is to encourage AFL clubs to swap out their traditional video pokies in favour of so-called “con free” machines.

The Australian gaming industry is facing pressure from all sides over claims that most pokies are loaded with deceptive, misleading and potentially addictive features.

But some clubs may be reluctant to let go of what has become an invaluable revenue stream.

St Kilda CEO Matt Finnis said on Wednesday that while the club had long-term plans to expand its overall business operations, it would continue to count on pokies profits for many years yet.

“Our theory is that we’ve obviously had them [poker machine] for 25 years,” he told SEN radio.

“We’ve kind of broadened and diversified our business to be less reliant on them, but it is a part of what we have in our business.

“Our job we believe is to work with authorities like the Responsible Gambling Foundation to make sure that our facility models best practice in terms of harm minimisation.

“If we can do that and our facility models that then we think that’s the way to do it.”

When pressed about how the Saints would look to lessen their reliance on gambling revenue, Finnis added: “It certainly is something which is on our agenda in the longer term, but for us we have got a fair bit of work to do in building out our business full stop.”