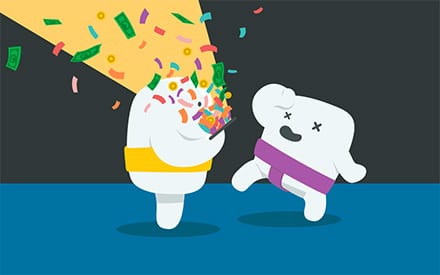 CASUMO has run a foul of the Netherlands and has been slammed with a €310,000 fine after being found guilty of chasing Dutch gamblers without a license to do so.

The Malta-based online casino was found guilty of both promoting its deals and allowing website access to Dutch players.

This is the second time Casumo has received a hefty fine in the space of six months. In November of 2018 they were stung by the United Kingdom Gambling Commission for the princely sum of £5.85 million for ‘risk assessment failures’ and failing to prevent its product from being used as a money-laundering tool.

In its statement online, Kansspelautoriteit said that fine should serve as a warning to other online companies trying to bully in on Dutch turf.