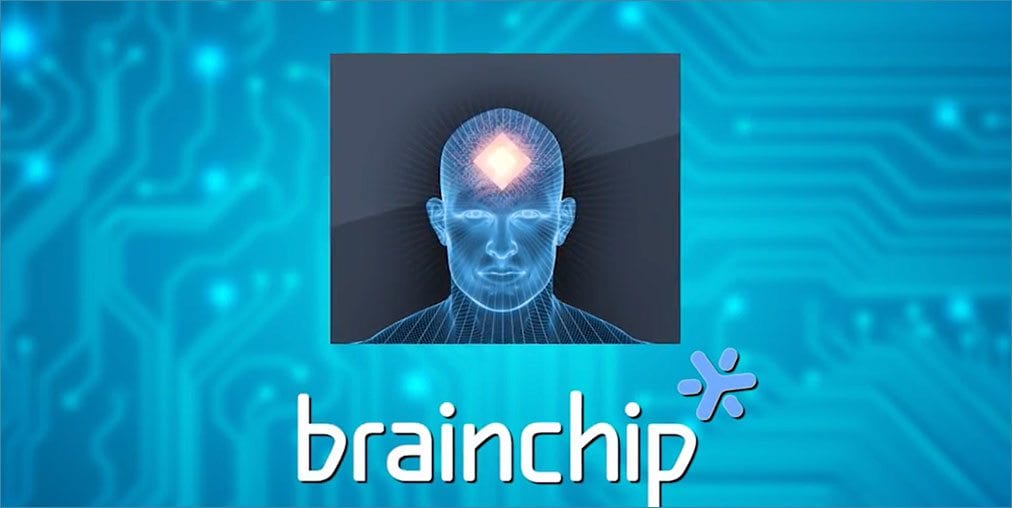 BrainChip has halted trading amid speculation over a move to relist on the United States stock exchanges.

Recent reports have indicated the Australian-based firm is looking to privatise and switch to the NASDAQ index – the world’s second-largest trading market and a haven for tech brands.

It is now believed the company has sought legal advice from both Australia and the United States to help facilitate a smooth transfer.

BrainChip is the developer of the Spiking Neuron Adaptive Processor (SNAP) – a revolutionary computer system designed to learn and evolve in the same manner as the human brain.

That technology serves as the core of the Game Outcome Solution program, which is fast gaining favour with casino operators as a way to automate ‘eye in the sky’ surveillance.

The SNAP chip reads playing cards in real time, identifies patterns and anomalies, and sends instant alerts to casino managers in the event of cheating, card counting, or dealer error.

It was created by Peter van der Made, who developed the technology at Perth’s Curtin University and in North America over the course of a decade.

The system has been installed at two high-profile casinos in the US since September 2016 – the Mohegan Sun in Connecticut and an unnamed site in Las Vegas.

BrainChip last traded at $0.285 per share on the Australian Stock Exchange (ASX).

A spokesperson said a statement explaining the firm’s current situation and future plans would be released by Wednesday.