If you want to try out the new Rival pokies, head to Slots Million and take advantage of their cash back promotion this week.

Up until August 23, players can head on over to Slots Million play any of the pokies we list below and receive up to 20% in cash back.

Simply sign up to SlotsMillion.com if you haven’t already, or log in, and play any of the following Rival titles: 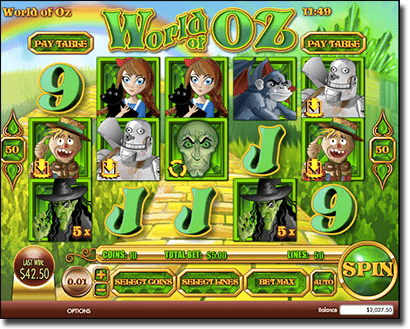 The amount you receive back ultimately depends on how much you lose, so it is basically a win win situation.

Additionally, there is only a 1x wagering requirement to release the cash back amount as real cash to withdraw.

Use Slots Million’s game filter to locate the Rival games: Simply click ‘New’ under the ‘Slots’ category and ‘Rival’ under the ‘Software’ category.

The software developer, Rival Gaming, was established in Cyprus in 2006 and have since made a name for themselves in the iGaming industry as top leading slot developers. While they aren’t as well-known as say NetEnt of Microgaming, their slots are becoming more and more popular due to their design and features. 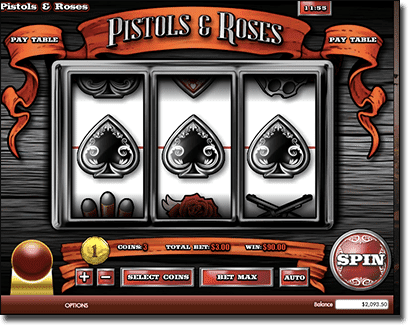 Featuring both 5 reel and 3 reel slots, as well as a vast range of paylines, Rival offer slots for every pokies player, which you can see with their latest releases that are eligible for the cash back promotion.

Pistols and Roses: Released this month (August), featuring 3 reels and a single payline.

World of Oz: Released in June, featuring 5 reels and 50 paylines.

The slots are well-designed, offer innovative bonus rounds, and feature unique themes. While the above slots are the only titles eligible for the cash back promotion, it is worthwhile trying out some of their other titles, which you can do by disabling the ‘New’ option in the www.SlotsMillion.com filter.