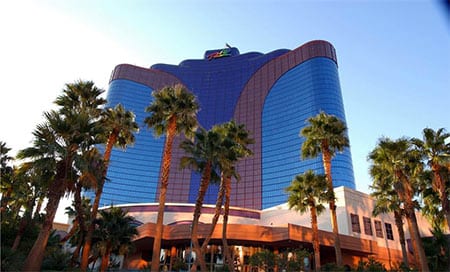 Caesars Entertainment has struck a deal that will see the Rio All-Suite Hotel & Casino sold off by the end of the year, the company confirmed on Monday.

Caesars will continue to operate the casino and hotel for at least the next two years, paying $45m per year in rent.

Under the terms of the agreement, Imperial can then extend the lease for a third year or else trigger a change in management.

The Rio is one of many Caesars properties that went on the market after the firm’s takeover by Eldorado Resorts, which is looking to slash operating costs.

With one major Las Vegas Strip casino off the books, it is expected Eldorado CEO Tom Reeg will now turn his attention to New Jersey.

The Eldorado-Caesars partnership controls four of the nine Atlantic City casinos, so at least one – but likely several – of those properties will be offloaded in the coming months.