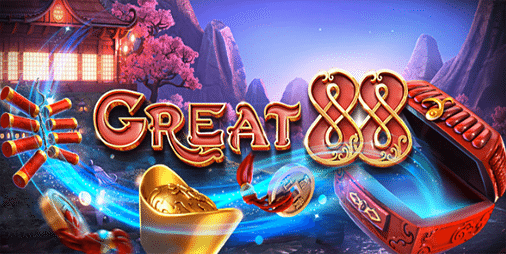 After nearly three months without a new release, leading software supplier Betsoft has added to its award-winning Slots3 range with Great 88 – a visually stunning homage to ancient Chinese culture and its luckiest numbers.

It has five video reels, 30 bet lines and a veritable feast of specials features, including a Lucky Box bonus which can reveal wilds, multipliers, free spins and a jackpot wheel with up to 1,000,000 credits on offer.

“A beautiful and strong theme that pays homage to the timelessness of Asian architecture and styling, this true 3D video slot is packed with the features that have defined Betsoft as the leader in iGaming evolution.

“The Lucky Boxes are a novel new way to present big wins and a large variation in the opportunities for wins to the player like never before.”

The Great 88 online pokies game will go live at leading desktop and mobile casinos over the coming weeks, including top-ranked Betsoft pokies sites such as Guts.com, Thrills.com and SlotMillion.com.

With Halloween on the horizon, Microgaming is getting into the spirit of the season with the launch of Lost Vegas.

Featuring 243 ways to win and a stack of bonus features, this zombie thriller is shaping up as one of the best new pokies games of 2016.

Players can choose whether to side with the infected zombie horde or the hard-nosed human survivors while looting riches aplenty from the post-Apocalyptic streets of Las Vegas.

These dual gameplay modes also create some unique opportunities during scatter-triggered free spins, of which there are up to 50 on offer. 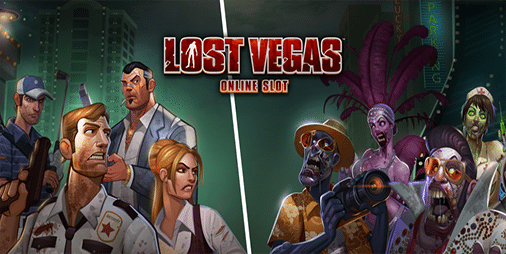 “This slot brings so much entertainment to gameplay, from being able to pick a side and play as a Survivor or Zombie, to the never-seen-before features in the free spin rounds.

“We are really excited to see this slot launch, and I’m sure that the game will not only be popular upon release, but will be a long-term favourite with players.”

The Lost Vegas online pokies game is scheduled to launch on the Quickfire instant play platform on Wednesday, October 5, so keep an eye out at our top Microgaming casinos: