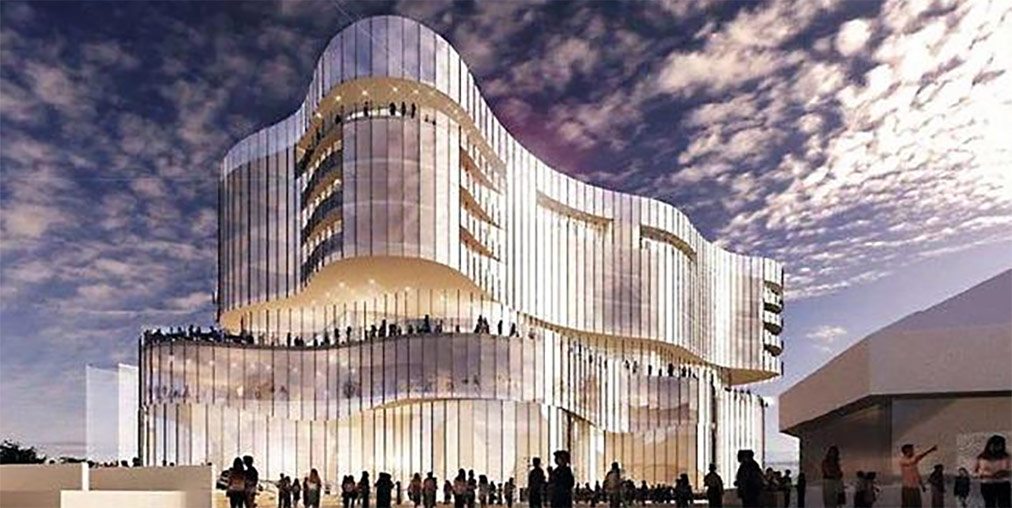 Adelaide Casino has reached a vital agreement that could propel its ambitious expansion plans back into action.

According to News Corp media, gaming operator SkyCity has struck a deal to lease crucial parking space at Festival Centre.

The agreement with Lang Walker, the developer behind the $500 million Festival Plaza project, will see the casino take on 750 new parking spots.

The lack of carpark access in and around the North Terrace precinct has been a severe hindrance to SkyCity’s proposed riverfront expansion.

With that roadblock navigated, the wheels are in motion again on a project that has sat idle for over a year.

However, the casino is still to find common ground with the South Australian government over its VIP program.

The state is said to be demanding closer scrutiny of high roller activity, but SkyCity insists the treatment of VIP customers should be left to the discretion of casino management.

A half-yearly report released last week revealed that the $300m riverside renovation was ‘under consideration’ and still awaiting final approval.

If the project proceeds as planned, Adelaide Casino will gain 80 luxury hotel rooms, upscale gaming facilities and a number of new bars and restaurants.

It is but one of several major Australian casino developments in the works.

Queensland’s already sizeable gambling footprint will grow larger still when the Brisbane casino at The Treasury moves into its new $3 billion digs on Queen’s Wharf.

A second Gold Coast casino is also in the works, with a number of operators rumoured to have expressed interest in ASF Consortium’s controversial plans for an integrated resort at The Spit.

Work is already underway on Crown Sydney at Barangaroo, while multiple proposals are swirling in Tasmania’s pipelines.