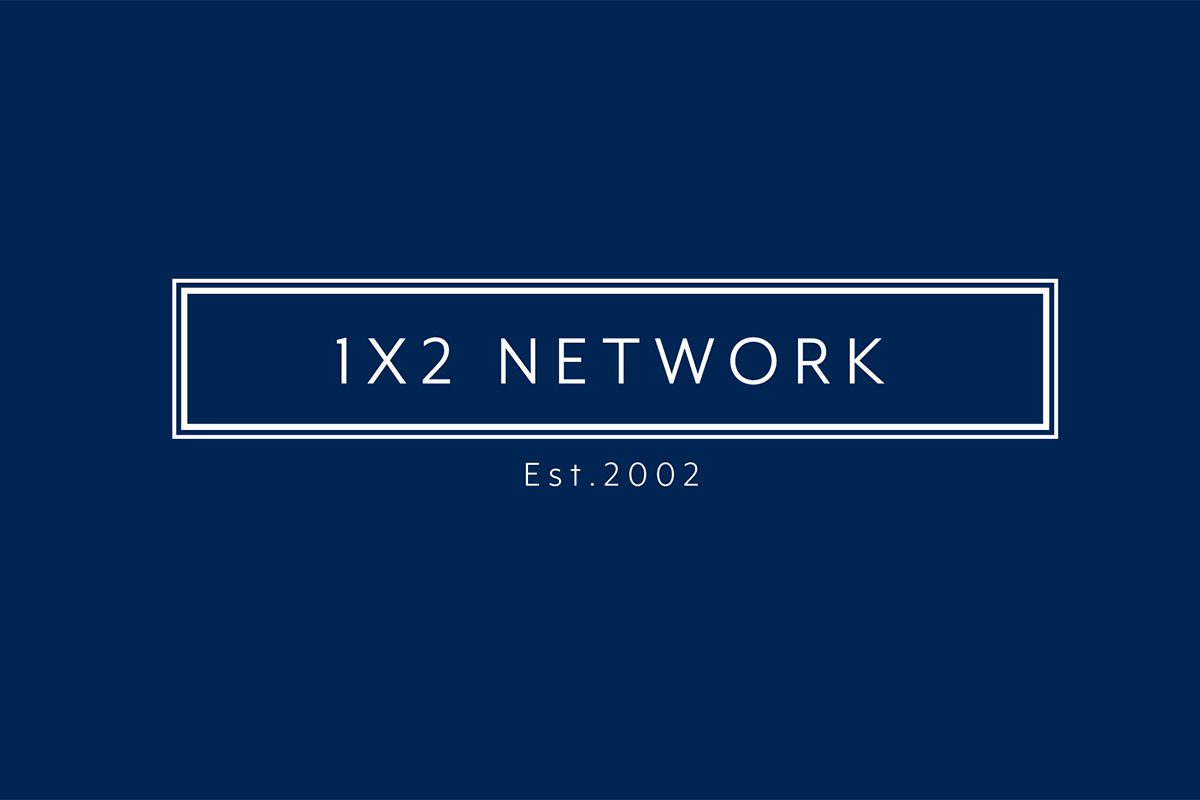 1X2 Network, a gaming content aggregator and distributor, has teamed up with Amsterdam-based BetCity.nl to provide Dutch iGaming enthusiasts with premium titles from its online casino portfolio.

The move will see BetCity.nl adding to its selection of games and titles from 1X2 Network’s extended content library ranging from instant win, arcade, slot and table games. These are all developed by 1X2 Gaming, the firm’s development arm, in conjunction with Iron Dog Studios, also a subsidiary of the firm. The titles include popular online slots such as Solar Nova, Wolf Strike, Hold and Win, God’s of Asgard Megaways, and much more.

Ever since the United Kingdom-based aggregator came to life in 2002, it has expanded into several regulated markets across the world. Currently, 1X2 Network holds licenses in Colombia, Romania, Greece, Gibraltar, Germany, Denmark, Sweden, Spain, and the Isle of Man, with the Netherlands joining its extensive list of countries in October 2021.

Rory Kimber at 1X2 Network said: “The Netherlands is a key market that has grown quickly since the introduction of licensing and regulation 12 months ago, and BetCity has been a key part of that story. We’re delighted to partner with one of the major players in the Dutch gaming space.”

For BetCity.nl, the partnership is a strategic one as it will further strengthen its hold in the burgeoning Dutch iGaming market. Though it currently has about 20% of the total market share, it continues to make more partnerships to ensure it consolidates its position in the market.

Melvin Bostelaar at BetCity said: “We’re great fans of what 1X2 Network has achieved in this industry over the years and we’re delighted to team up. Through 1X2 gaming, and more recently Iron Dog Studios, they’ve always been at the forefront of technical excellence, creating games that pack a punch. We look forward to growing together in this vibrant new market.”